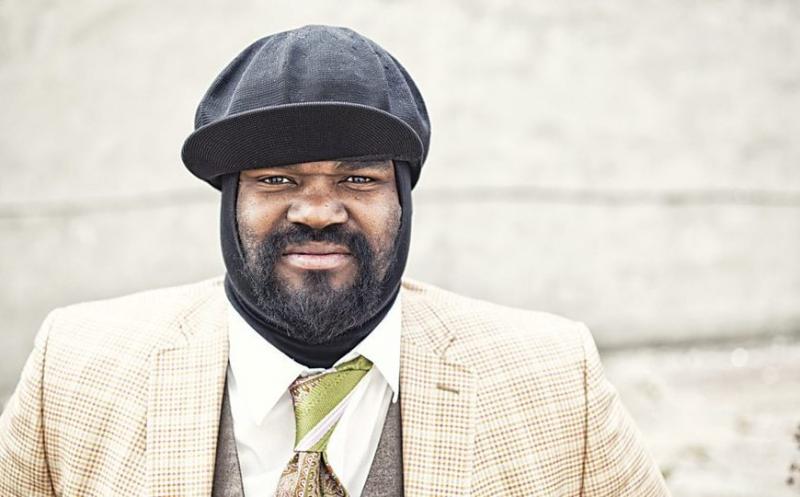 By PATRICK BURNETTE
December 29, 2017
Sign in to view read count

Podcast 131 find us discussing recent releases by high profile artists such as Kamasi Washington and Gregory Porter. Strong partisans of these artists may want to skip the episode as we are fairly critical of their latest releases while acknowledging how talented both artists are.

The holiday season may be behind us, but the Jazz Bastard Podcast keeps rolling on. Here's a look at December's episodes.

On podcast 130, we celebrate our fifth anniversary by discussing four recordings by quintets. Rare recordings by Kenny Cox and the Contemporary Jazz Quintet evoke Miles Davis' second great quintet for us and get analyzed at length. "Out" players have a good showing, as albums by Oliver Lake and Jimmy Lyons are featured. Mike waxes rhapsodic about the joys of jazz bassoon but wishes Oliver Lake (mainstay of the World Saxophone Quartet) pulled out his mouthpiece a little more. The jazz discussion concludes with a look at Ronald Shannon Jackson's penultimate release as a leader and odd career as a "harmolodic" drummer and ensemble mastermind. Pat ends the podcast discussing a live performance by Isabella Lundgren (which is reviewed in more depth here:

Podcast 131 find us discussing recent releases by high profile artists such as Kamasi Washington and Gregory Porter. Strong partisans of these artists may want to skip the episode as we are fairly critical of their latest releases while acknowledging how talented both artists are. (One of the artists gets banned from future discussion on the podcast—tune in to find out who). A relative obscurity—Matt Wilson's Honey and Salt -also gets discussed in depth, with the two hosts unable to agree on its merits. (The album combines music with the poetry of Carl Sandburg and includes a guest appearance by Jack Black, of all people.) The pop music discussion is light this episode, with the Clientele's new album Music for the Age of Miracles the sole album appearing. 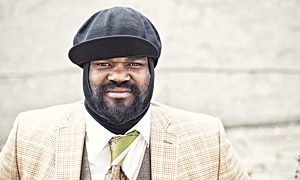 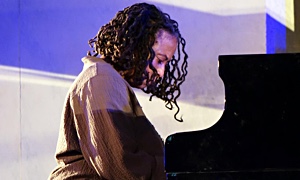