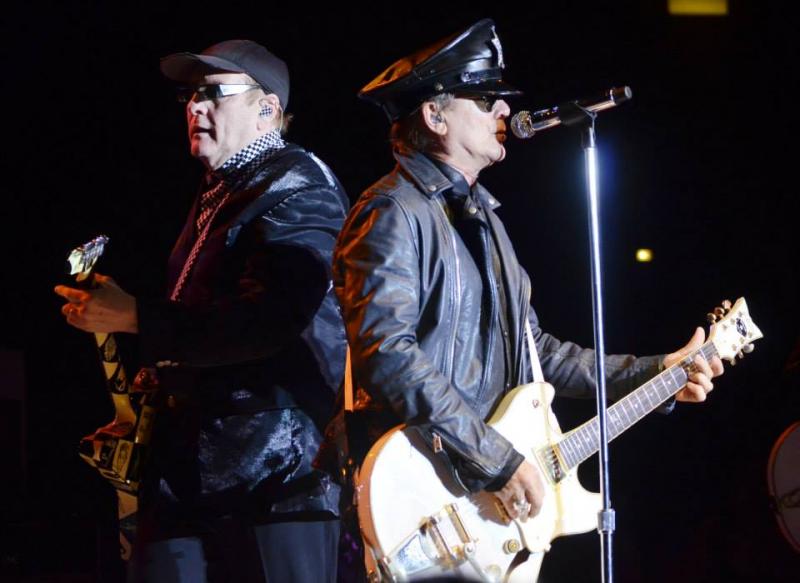 Since its debut, Cheap Trick has been blending Beatlesque pop with elements of arena/classic rock, hard rock, punk, modern rock and even a touch of blues. Its sound is instantly recognizable, its lyrics are definitely sly, wry and tongue-in-cheek. Overall, the band's musical onslaught of crunchy pop chords and powerful yet melodic vocals is sure to make even casual fans smile. This was never more on display than on this sleepy August evening in Long Island.

The performance began with the light still up. Suddenly the audience was greeted with a short montage of audio drops followed by a female voice that announced, "Ladies and gentlemen, please welcome to the stage the best fucking rock 'n' roll band you'll ever see—Cheap Trick!" With that, the stage lights dimmed and guitarist Rick Nielsen, bassist Tom Petersson, fill-in drummer Daxx Nielsen (Rick's son who has been subbing for Bun E. Carlos) and lead singer Robin Zander strode across the stage, picked up their instruments and rocked the audience at Long Island's NYCB Theatre at Westbury with their usual opening offering of "Hello There" from the group's second album, 1977's In Color (Epic Records). The lyrics said it all:

"Hello there, ladies and gentlemen

Hello there, ladies and gents, are you ready to rock?

Are you ready or not?

Hello there, ladies and gentlemen

Hello there ladies and gents, are you ready to rock?

Are you ready or not?

Would you like to do a number with me?

Would you like to do a number with me?

The band immediately followed this with "Elo Kiddies" from its 1977 self-titled Epic Records debut. Over the next two hours the quartet held sway over the enthusiastic crowd with twenty additional songs that stretched across all of the 35-plus years since they burst upon the music scene. 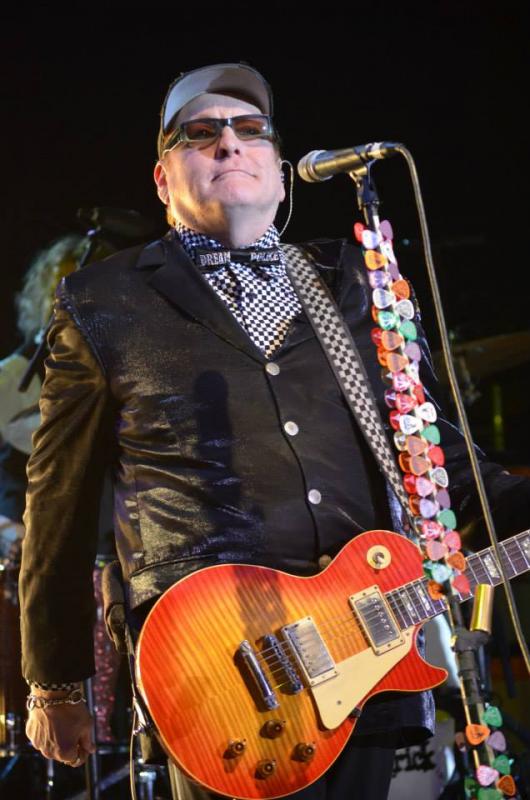 Fans of the band undoubtedly remember the cover of its