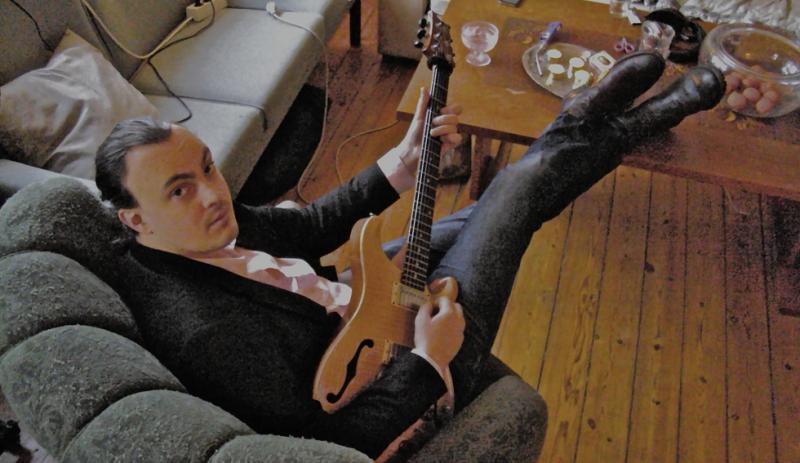 By ALAN BRYSON
November 17, 2015
Sign in to view read count
Sweden's Carl Mörner Ringström is not the first musician I've interviewed whose parents were music teachers, but there the similarities end. He got his first electric guitar at the age of seven, and although his father is a classical guitarist, the son was determined to master the instrument on his own. He spent the next four years in his room with the door closed learning to tune and play guitar by listening to Eddie van Halen—a decision which gave him his unique approach to jazz. He discovered jazz when he began formal musical training in the Swedish school system, but continued to play in several rock and metal bands.

His band, the CMJ Quartet, won the Swedish Youth Jazz Competition in 2004, and in 2015 he was nominated and performed at the BMW World Jazz Award concert in Munich, Germany. He's a graduate of the Rhythmic Music Conservatory in Copenhagen, Denmark. He's played extensively throughout Europe, and spent time in Asia and New York City. As is the case with many young jazz artists, he plays and records in a series of fluid partnerships and combinations, gives private instruction, and teaches on the college level.

During the interview we also preview his latest album, on which his metal roots can also be heard. 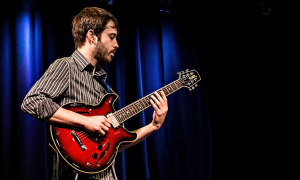 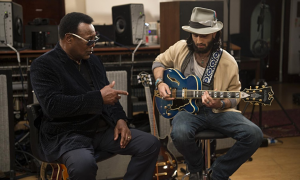