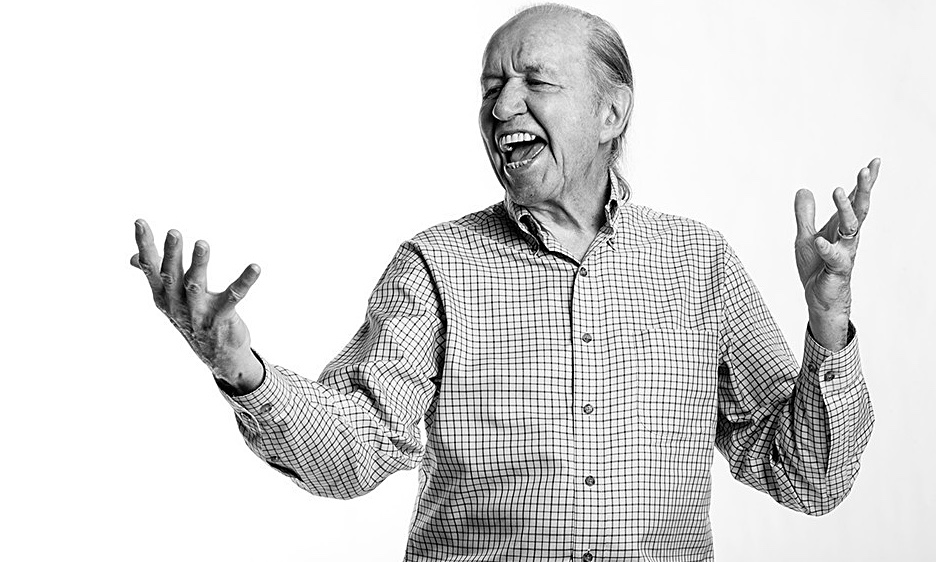 By C. MICHAEL BAILEY
April 26, 2018
Sign in to view read count
"The South is what we started out with in this bizarre, slightly troubling, basically wonderful country—fun, danger, friendliness, energy, enthusiasm, and brave, crazy, tough people." —Bill Maxwell

The American South has always existed in a most peculiar and conflicted dimension culturally. I believe that this state of being is what has enabled the South to act as that fecund and creative environment for developing every major popular music genre: jazz, blues, county, R&B, soul, and rock; each being informed by the others while evolving into their disparate and immediately identifiable selves. The South boasts being the source of many of the musical innovators making popular music, domestic and international, what it is today.

Two of the most delightful, creative, and innovative musicians to come from the Deep South are Mose Allison and Bob Dorough. It is difficult to dissect these two giants apart whenever addressing their individual contributions to jazz and all music as they have much in common. Both are sons of the rural American South, Allison coming from the township of Tippo, situated outside the Tallahatchie County seat of Charleston, Mississippi and Dorough from Cherry Hill, located in south Pope County about 50 miles west of Little Rock, Arkansas. Both men attended college, served in the Armed Forces during World War II, and made their individual ways to New York City (and then Los Angeles for Dorough) .

Both men were singers, pianists, and composers, each with their own unique approach to ballads and the blues. Both influenced generations of jazz singers who came after them and remained popular draws at jazz concerts and festivals held in the United States and abroad. Both retained the Southern texture in their voices, growing more pronounced as each aged. Their careers each lasted in excess of 50 years, and as of now, each has passed on, Allison on November 15, 2016 and, most recently, Dorough, on April 23, 2018.

Bob Dorough may boast several unique musical claims: he recorded his debut recording, Devil May Care (Bethlehem) in 1956 to be released a year later in 1957. That recording included Dorough's composition, "Devil May Care," which would go on to become an established jazz standard, as well as penning the first vocalese lyrics for Charlie Parker's "Yardbird Suite." Miles Davis took note of Devil May Care.

In 1962, Columbia Records asked Davis to record a Christmas record, the trumpeter reached out to Dorough having him write lyrics and vocals. The song "Blue Xmas" was released on the compilation recording Jingle Bell Jazz. During this same recording session Dorough recorded another song "Nothing Like You," which appeared later on Davis' recording Sorcerer (Columbia, 1967), cutting quite the contrast with "Prince of Darkness" and "Masqualero."

Between 1972 and 1996 and then in the 2000s, Dorough, collaborating with George Newall, wrote and directed episodes of Schoolhouse Rock!, an educational animated series that appeared on television. From this, Dorough became a household name to generations of children raised on Schoolhouse Rock!. His most notable contributions included, "Conjunction Junction," "Three Is a Magic Number, "Electricity, Electricity," and "My Hero Zero."

Dorough was inducted into the Arkansas Jazz Heritage Foundation Hall of Fame in 1998 and never forgot his home state, appearing there frequently, most recently at Arkansas Sounds (a project of the Central Arkansas Library System (CALS)—Butler Center for Arkansas Studies) on Friday, 19 May 2017 at CALS Ron Robinson Theater. His was a presence divine among musicians and his loss, while not unexpected, leaves us all the less. Godspeed, Bob Dorough. 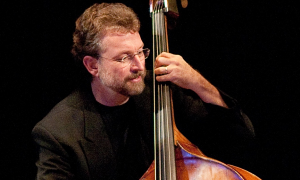