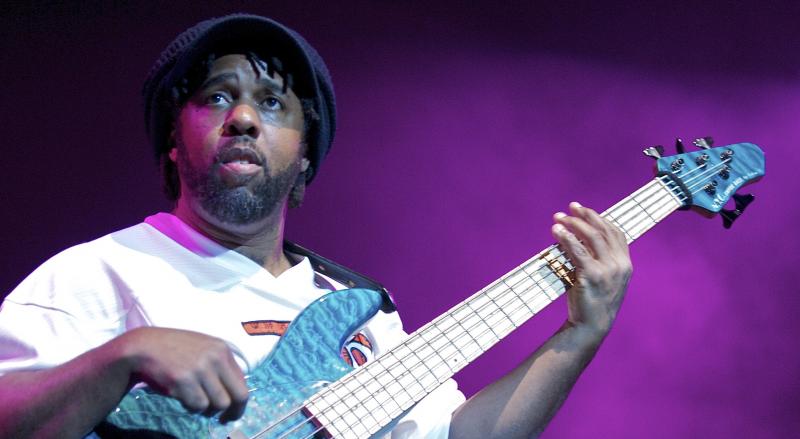 By MARK ROBBINS
July 4, 2012
Sign in to view read count
Meet Mark Robbins:
I have been shooting for 53 of my 62 years. My college career consisted mostly of avoiding the draft (Viet Nam was hot and heavy) which I successfully did, by luck. Two years after graduating I became engaged and went into the family furniture business, which I ran until selling it in 1996. A new profession (insurance) and a new wife followed, and all the while I was still shooting. Then in 2008 I left the insurance business and went full time into photography, an I haven't looked back.

Teachers and/or influences?
I am pretty much self-taught, but I had an uncle who was an excellent amateur photographer (he shot in the Navy) and he was my first influence, always giving me pointers. I was never a good follower of rules, but before I could break them I had to learn them. So I shot roll after roll after roll teaching myself about F-stops, depth of field, speeds, etc.

Landscape photography never interested me, but faces did so I photographed friends, family and strangers when I got the nerve to ask. I was in my high school band (trombone) and our guest performer in my senior year (1967) was Doc Severinson. The band instructor asked me to photograph Doc in rehearsal which was a real blast and led me to photograph local bands and musicians which then led me to discovering the photography of Herman Leonard. I was hooked, reading everything I could find about him, studying his photos, his use of light and darkness, etc. To me, Leonard is the greatest of the jazz photographers and every shot I take keeps him in mind.

I knew I wanted to be a photographer when...
I had a crush on my fourth grade teacher, Miss Dove ( the abbreviation Ms. hadn't been invented yet). The only way I figured I could take a picture of her was to photograph all the kids in my class. Then other kids asked me to take their picture and I guess I liked the attention. Of course, I didn't know I wanted to be a photographer then but that is when the photography bug first bit.

Your approach to photography:
There is nothing more exciting than the look on a musician's face when he or she is in the groove. My goal is to capture that moment so when you see the photograph, you can hear the music. I try to do everything I can in the camera, framing, lighting, cropping, and selective focus. Other than tweaking the exposure and some sharpening, I don't like to do too much in post.

Your teaching approach/philosophy:
Shoot, shoot, shoot, shoot...One of the disadvantages of learning photography with a digital camera is not keeping your mistakes. It's too easy to say I don't like this shot so I'll just erase it. Learn everything you can about the camera you are using so when you are out in the field shooting you don't have to think about the mechanics. It should come natural so you can think about composition and other elements that make a great photo.

Your biggest challenge when shooting indoor (or low lighted) events:
Indoor concert lighting, especially red lights, is a killer. It's less of a problem with digital because the ISO can be increased so much, but then there is the problem of noise. I usually spot meter off a highlight on the musician's face and everything else falls into place. 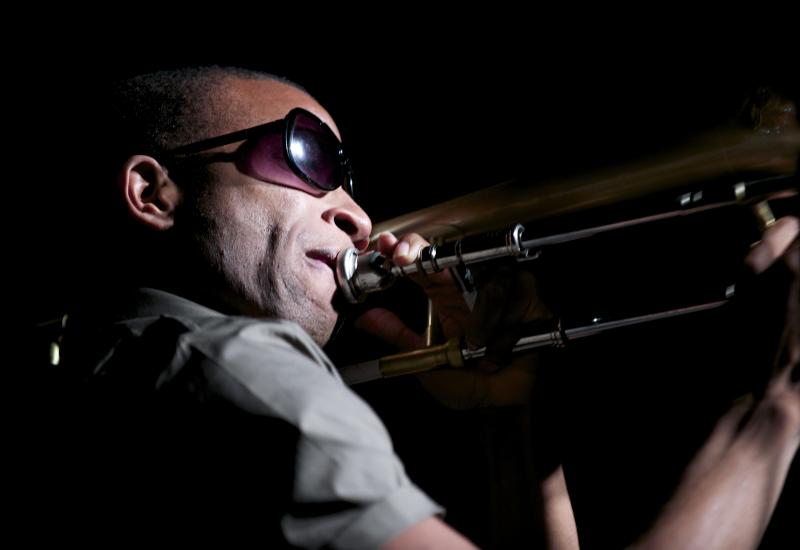 Favorite venue to shoot:
Love shooting in small clubs as well as venues that seat less than 400 people. There are two local venues—The Attucks Theater and The American Theater—that are a lot of fun to shoot in because you're so close to the musicians.

Favorite festival to shoot:
Jazz and Heritage festival in New Orleans even though it's getting harder and harder to get photo credentials. Great variety of music plus its New Orleans!

Where was your first assignment location?
A venue in Virginia Beach to photograph a well-established blues singer/guitarist. 10 minutes before show time the venue manager told me the performer was feeling a little nervous and did not want me shooting from the front of the stage. I had to shoot from the side and he kept moving all over the stage. It was three and out, and the lights were blue and red.

Your favorite musician(s) to photograph:
This is hard because I don't know of any musicians that I wouldn't want to photograph. They all have a look of such sheer joy when everything is working that I never want to stop shooting.

Did you know...
I used to be a pretty good pianist. Coming home for spring break one year, two of my buddies (one was a drummer) and I were in the Knoxville, TN airport waiting for our flight by sitting in the lounge and drinking. There was a good trio playing and when they went on break the non-musician of the three of us asked if the drummer and I could play. The trio said sure and the two of us were drunk enough to do it. We played so long we missed our flight and had to sleep in the airport.

View more Mark Robbins photos at All About Jazz

Mark Robbins Behind the Lens With... United States