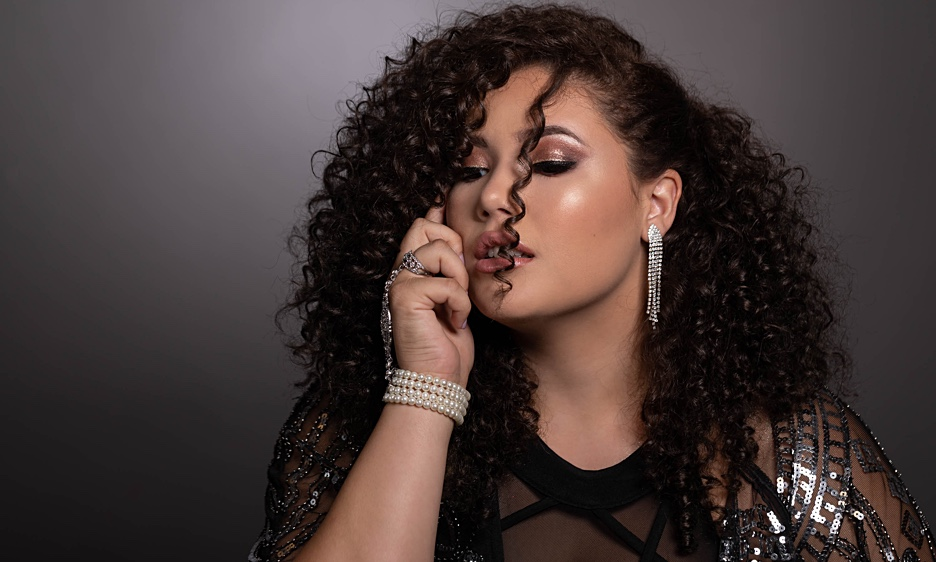 I wanted to approach [composing] from a very accessible way, almost like I'm playing and writing a letter to my nine-year-old self.
&#151Ashley Pezzotti