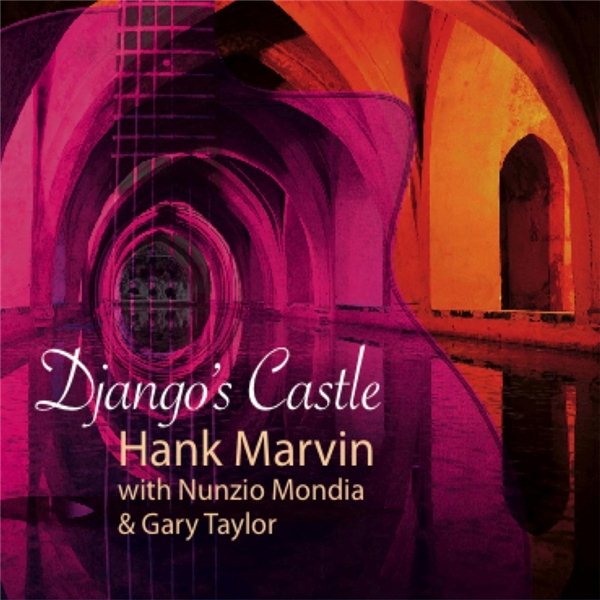 The name Hank Marvin may not be as internationally well known as those he's influenced (Jimmy Page, Eric Clapton, and Mark Knopfler, to name a few), but intimations of his characteristic vibrato have emanated from many a six-string since he first backed Cliff Richard with his band the Shadows in the late 1950s. Marvin has enjoyed continued success as a solo artist, most recently in the present trio with accordionist Nunzio Mondia and rhythm guitarist Gary Taylor. Mondia and Taylor ...