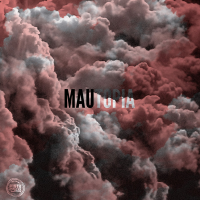 The letters spelling out Utopia are obscured by clouds on the cover of the debut record by the Portuguese Trio MAU, confirming that the idea of a Utopia is exactly that, merely an idea, a fictional place where something reminiscent of perfect is attained. Double bassist Miguel Angelo is the leader of this group, and its first offering is named after the politically perfectly-balanced island the English philosopher Thomas More made up in the 16th century. Arguably, the most important ... 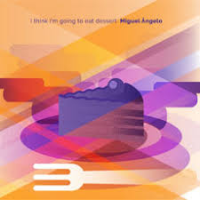 Miguel Angelo is a Portuguese bassist whose main occupation is keeping the beat going for other musicians in various groups. If playing in bands is his “bread and butter" job, then it follows that a solo bass recording would be his “dessert."For most of this effort, Angelo plucks and bows with a deep, resonant tone that has little embellishment. He presents a rich and profound pizzicato sound on pieces such as “I have a dream," “Never and never ... 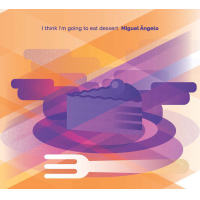 In addition to his numerous sideman appearances, Portuguese bassist Miguel Ângelo has released a couple quartet albums under his own name: Branco (2013) and A Vida de X (2016), both of which possess a strong tuneful vitality. Although the format is very different, Ângelo's decision to release a solo-bass recording this time around does make sense, as it's characterized by the prominent melodies and emotionally resonant playing found in abundance on those previous albums. From the first moments ...

We can all agree that music is perceived and enjoyed through the sensory faculty known as hearing. Certainly, but a musical performance is enhanced when an additional sense is summoned, like the visual when attending a production. In the case of this solo performance by bassist Miguel Ângelo, that additional sense is touch. With I Think I'm Going To Eat Dessert, sound is just one element that is shared equally with the sensation of touch. Ângelo can be ... 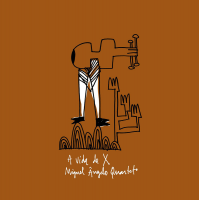 Neither life nor jazz is simple or linear. On any given event there are multiple possible interpretations and perspectives--some will stand up to scrutiny others will not. At its most extreme there is the entitled trickster who shouts of their integrity even as they rob you in their consummate selfishness, but sometimes it is just that our accumulated experiences show different angles on the same basic events. Our finest jazz musicians can offer startling perspectives on familiar material, yet some ... 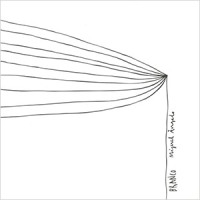 Portuguese bassist/composer Miguel Ângelo has been much in demand on the Porto jazz scene since graduating in Double Bass and Jazz from the School of Music and Performing Arts in 2008. His collaborations have been numerous and he has guested on five recordings since 2012. Branco, his debut as leader, showcases Ângelo's writing skills as much as his effortlessly lyrical bass playing. The common denominator of these nine originals is their melodic flow. Whislt there are no shortage of solos, ...