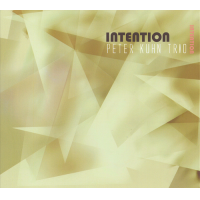 Reedman Peter Kuhn's re-emergence on disc after a 35-year hiatus was one of the more heartening stories of 2016. Kuhn figured on the New York loft jazz scene during the latter half of the 1970s, releasing three LPs under his own leadership, notably Livin' Right, reissued to much acclaim as part of No Coming, No Going (NoBusiness Records, 2016), as well as appearing on dates by saxophonist Frank Lowe and bassist William Parker. Proof that The Other Shore (NoBusiness Records, ... 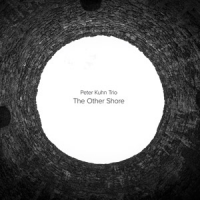 Returning to the music after some 35 years off the scene, reedman Peter Kuhn helms a live date which catches him in consort with two like-minded and accomplished free spirits in bassist Kyle Motl and drummer Nathan Hubbard. Interest in Kuhn has spiked following the reissue of his debut Livin' Right, as part of the splendid double disc set No Coming, No Going (NoBusiness Records, 2016). In the intervening years since The Kill (Soulnote, 1982), Kuhn has discarded charts and ... 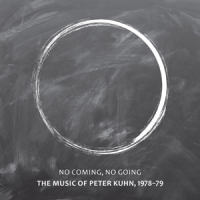 In No Coming No Going, the Lithuanian NoBusiness imprint has unearthed a real gem, as part of its continuing exhumation of the New York 1970s loft scene. Reedman Peter Kuhn was a minor presence during the latter half of the decade, releasing three discs under his own leadership, and appearing on dates by Frank Lowe and William Parker. But in Livin' Right, reissued here as the first installment of a two disc set, he waxed a masterpiece which sums up ... 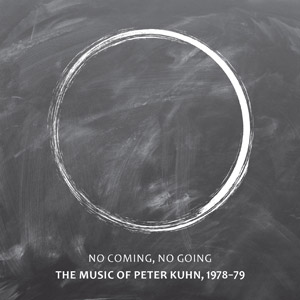 Clarinetist Peter Kuhn came up in the 1970s. In those days, one could count the number of modern jazz clarinet specialists on one hand: John Carter, Perry Robinson, Theo Jorgensmann, Alvin Batiste and—if you include the bass clarinet—Michel Pilz. So, one hand and a finger. Still associated with Benny Goodman, Dixieland and Swing, the clarinet was considered deeply uncool in the age of fusion. The uncompromising music of these brave souls did little to sway anyone who was not predisposed ...