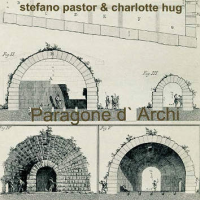 The title of the debut duo album of Swiss viola player and vocalist Charlotte Hug and Italian violinist Stefano Pastor is symbolic and insightful. Archi in Italian means bows, as the ones used for the string instruments of Hug and Pastor, but also arches, as in architectural structures. Yet the spectacular, improvised duets of these two masters do not attempt to be perfect structures, musical equivalents of baroque paragons. These duets suggest newer, inventive means for playing with sounds, using ... 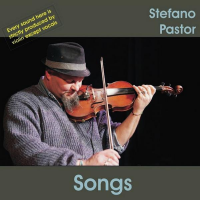 Songs is virtuoso Italian violinist Stefano Pastor's attempt to explore song form through his solo violin, aided only by different sound processors and his voice--feeling the sound of his voice as well as his violin physically, inside his body, and directly, without anything but his own body, as Pastor writes in the liner notes. On this album, Pastor deconstructs and reconstructs the melodies of six well-known songs in an attempt to claim their melodies as his own. ...