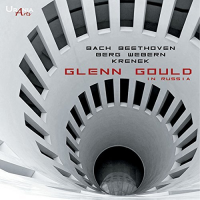 Examples of Johann Sebastian Bach played on piano are a dime-a-dozen today, but it was not always this way. Before Glenn Gould's seismic debut with the Goldberg Variations (Columbia) in 1955, Bach's masthead keyboard composition was considered beyond the capabilities of the modern piano. While Gould was not the first to record the Goldbergs on piano (he is predated by Claudio Arrau and Eunice Norton, both in 1942, Rosalyn Tureck in 1947, and George Demus in ca. 1952) he did ... 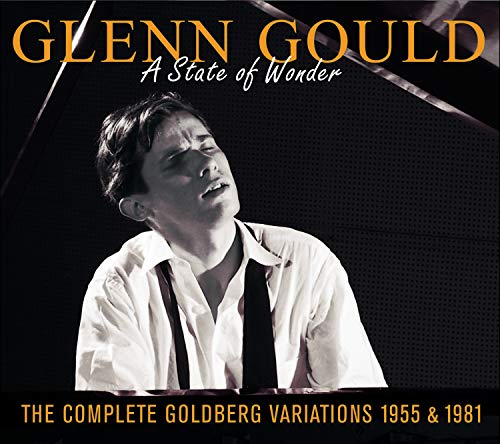 Being in the minority in my feelings for Glenn Gould's second Goldberg Variations, I feel it wise to add that I do not necessarily prefer them to his more famous 1955 recordings, as an admirer might. Yet there is something in the second Goldberg Variations, taped four months before Gould's death, that I more frequently return to--a quality of summation, I believe, of an artist having arrived at the final canvas, the last sheet of the score, and deciding that ...