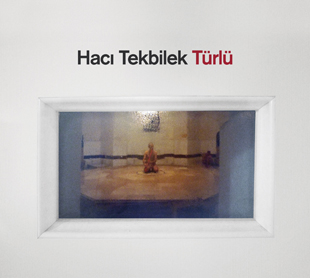 The intricate matrix that is the music of Turkey is aglow with the influences of the country's Ottoman peoples; the Romani; the folk tradition of the aboriginal peoples of that region; the Sufi music of the Mevlevis and the Derwishes; and an interesting meld of Mediterranean, Greek, Balkan. Judging by the fine music on Türlü, something eerily similar to Irish music can also be heard, as well as a Swedish Stjul. Truth be told, however, the brooding, hypnotic music of ...