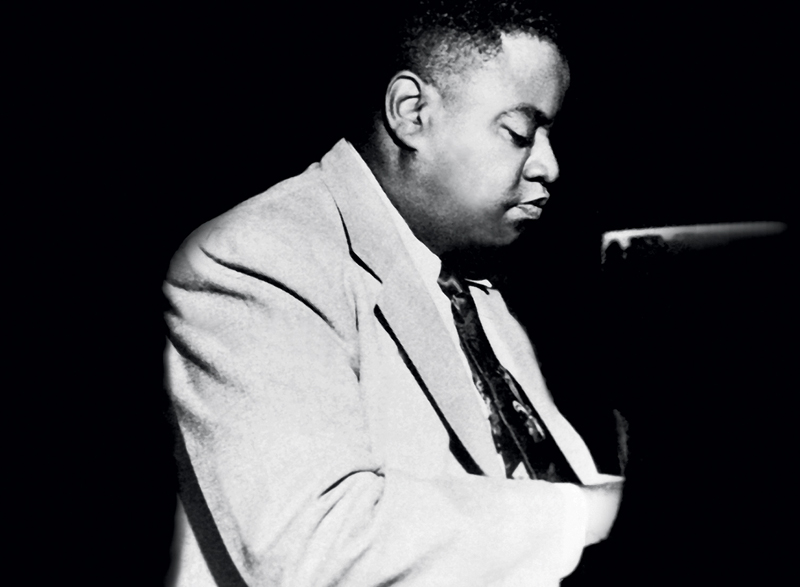 By NICK CATALANO
January 9, 2011
Sign in to view read count
After teaching jazz studies at my university for over 30 years, I have amended many original pedagogical goals and done a great deal of revisionist thinking. Although some of my students are part-time musicians, mostly with perfunctory training, most of them like the pop music of the day and take my course because they have heard that jazz music might be "cool."

The course is taught chronologically, and it is always gratifying to see them respond enthusiastically when we get to Art Tatum. By then they have heard Robert Johnson's country blues, Leadbelly's work songs, Bessie Smith's city blues and a variety of ragtime, boogie-woogie and stride pianists. They are always impressed with Scott Joplin's prescience and are genuinely pleased when they hear his rags.

I find that some of the students have real problems with up-tempo improvisations. If there are too many notes being played, some get turned off. Real difficulties are encountered when they hear the collective improvisations of Dixieland bands, and more resistance arises with intricate bebop recordings. {{Charlie Parker}'s} "Ko-Ko," for example, presents a real challenge. The heads of most of his compositions cannot be hummed when the students leave the class, and as for his improvisations, most of the class simply cannot handle all those notes.

Although Art Tatum has recorded music at speeds that have broken many metronomes, like "Tiger Rag," his improvisations follow the classical formula of theme and variations, and the students seem to be able to follow them. Tatum stuck to standards from Tin Pan Alley, for the most part, and those melodies are much more accessible for the college set. The rhythmically complex head of "Ornithology" may be exciting for the professor, but the lugubrious strains of "Willow Weep for Me" are more digestible for the students. Because they "know" the melodies that Tatum chooses, they can then concentrate on his improvisations, and it is here that they become really excited; Tatum's speed blows them away.

After listening with them for awhile, and watching them shake their heads impressively at Tatum's rapid fire delivery, I try to show them that it is not the speed alone that marks his genius, but the wonderful improvisational designs that emanate from those masterful hands that they need to focus on. When I push on this point, I get resistance. Most don't want to hear about that kind of creativity. It is the speed and that's that.

After years of feeling frustrated at being unable to move them beyond this, I have relented somewhat. Last semester, one student brought me some CDs that he made from Tatum recordings which he had run out and spent a fortune on. He was so awed by Tatum's chops that he couldn't resist listening at every opportunity.

I thanked him for the CDs and watched him walk out of class whistling "Humoresque." I smiled to myself. He had entered the class weeks earlier glued to an MP3 player, with some innocuous club music. His excitement over Tatum was as much progress as I had any right to expect.