By RUDOLPH LU
April 2, 2019
Sign in to view read count
Hudson, New York is a two-hour ride from New York City, an hour away from Albany, and home to the Hudson Jazz Festival. Now in its second year, this year's festival took place from February 17 through February 19, with all performances held in the recently restored Hudson Hall.

Day one featured the music of Bobby Sanabria and Quarteto Aché.

Day two started in the afternoon, with performances by three solo pianists. Kirk Nurock opened the program. Seldom performing in public, he is a master of dynamics. His performance was laced with early twentieth-century impressionism and jazz ranging from bebop to boogie-woogie. Nurock also included an interpretation of Duke Ellington's "Don't Get Around Much Anymore."

Lynne Arriale has been described as the "poet laureate" of the piano. She lived up to that title in her lyrical performance in Hudson. She rang out emotion with every note. Along with jazz standards, she performed an interpretation of The Beatles' "Let it Be."

Sullivan Fortner brings the traditional sounds of his native New Orleans to his playing. Among other recognizable tunes, he interpreted Earth Wind & Fire's "Fantasy." The finale was a round-robin of the three pianists performing "Straight, No Chaser" and another Beatles' song, "And I Love Her."

The evening featured a drummerless quartet billed as " Fearless Masters" and consisting of pianist and curator Armen Donelian, saxophonist and NEA Jazz Master Dave Liebman, bassist Jay Anderson and vocalist Jay Clayton. The set included standards such as "Lonely Woman" and "You Taught My Heart To Sing" as well as the poetry of E.E. Cummings set to vocals by Clayton.

Day three's performance displayed the worldwide trend of jazz intertwining with the music of other cultures. Amir ElSaffar Two Rivers Ensemble with guest vocalist Hamid Al-Saadi presented the fusion of jazz with the traditional music of Iraq. The groups included Amir ElSaffar on trumpet and santur, Ole Mathiesen on saxophone, Francois Moutin on bass and George Ziadeh on oud. Al Saadi is a master of maqam, a traditional Arabic music form.

The festival covered a wide swath of the music called jazz in the space of three days. Enjoy these photographs from this exciting event.
View in Slideshow 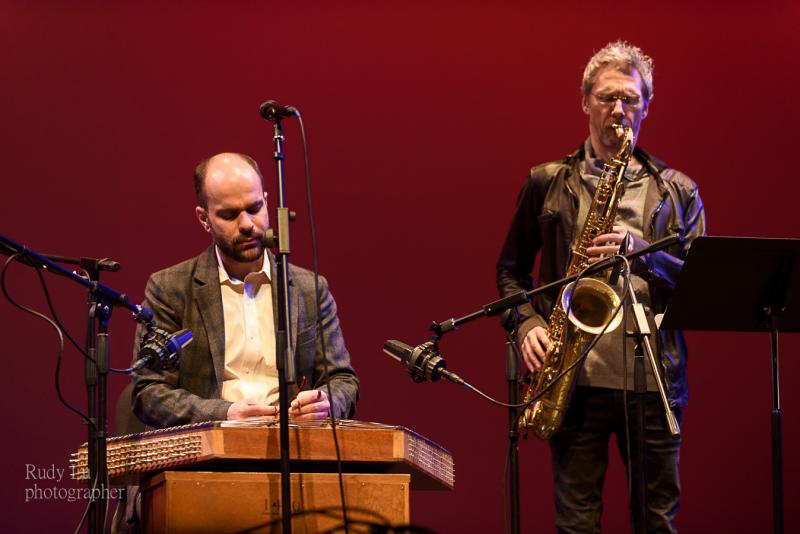 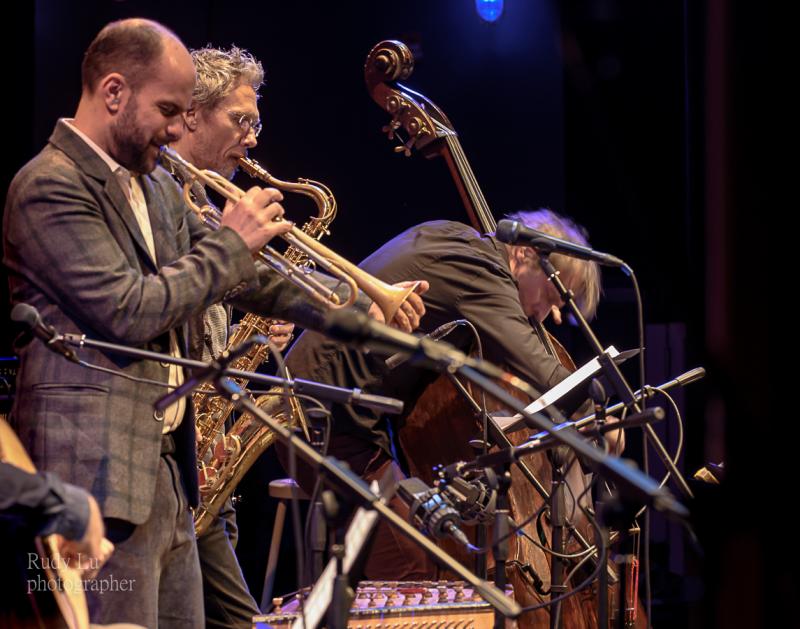 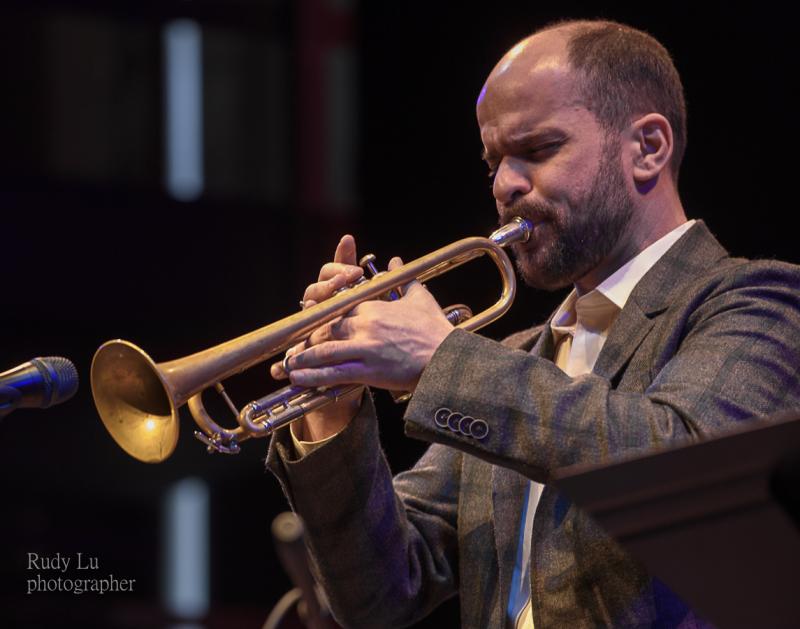 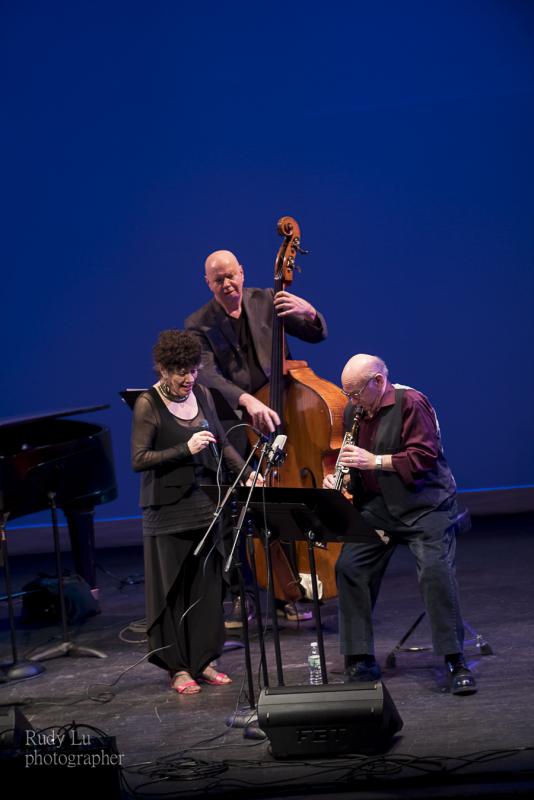 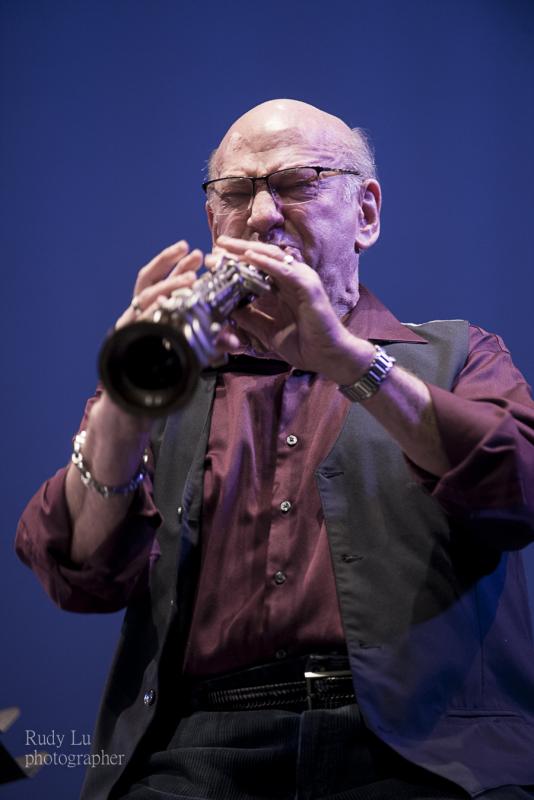 Dave Liebman with the Fearless Masters 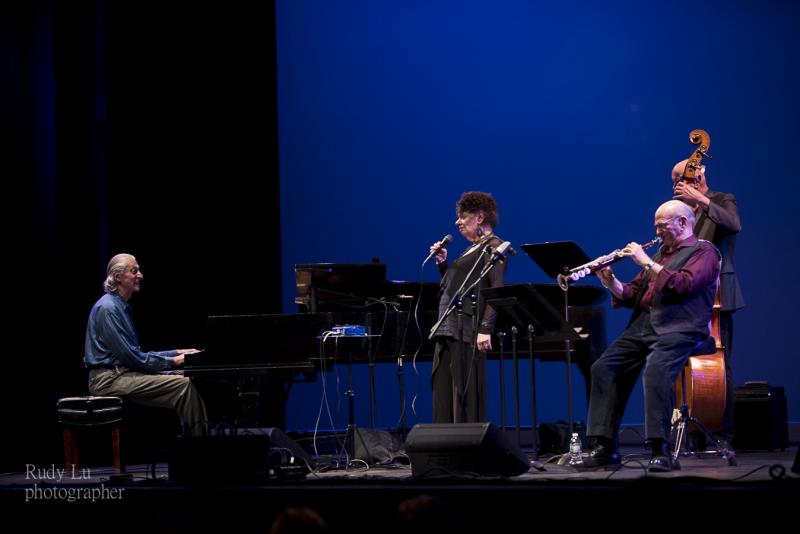 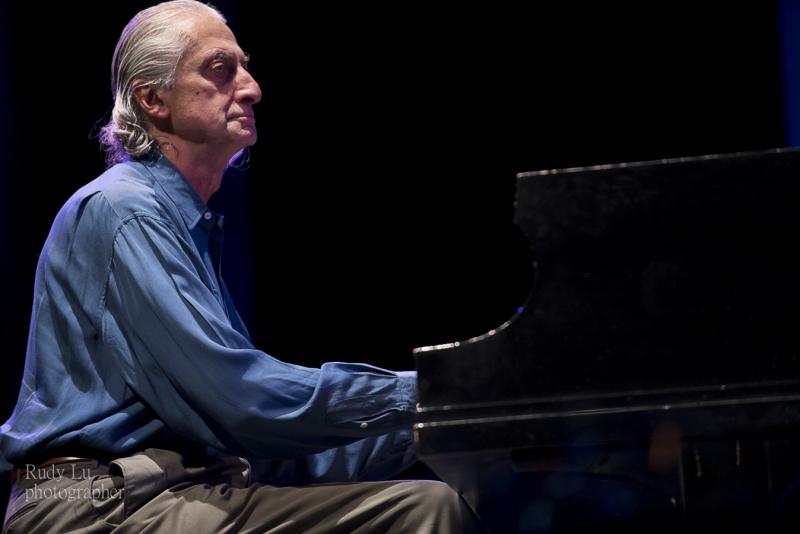 Armen Donelian with the Fearless Masters 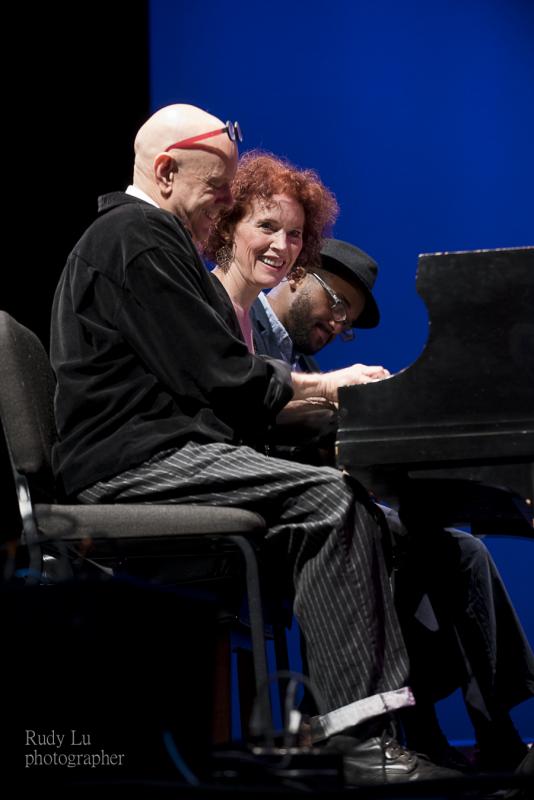 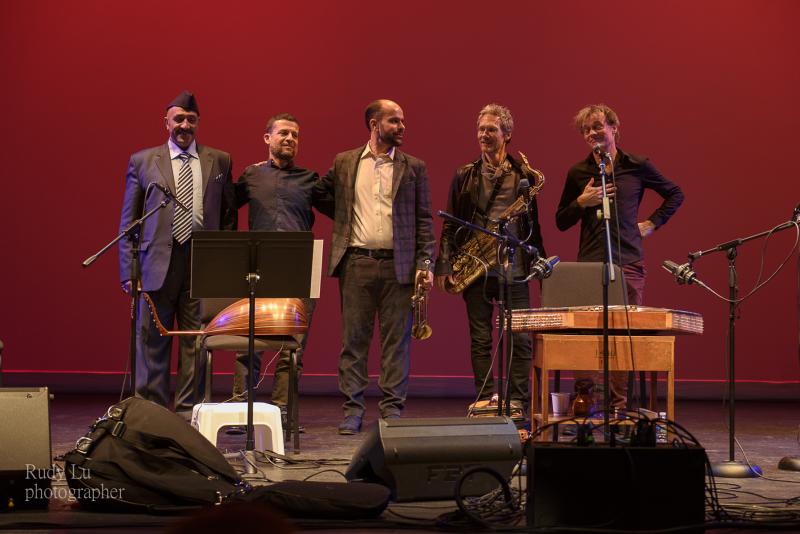 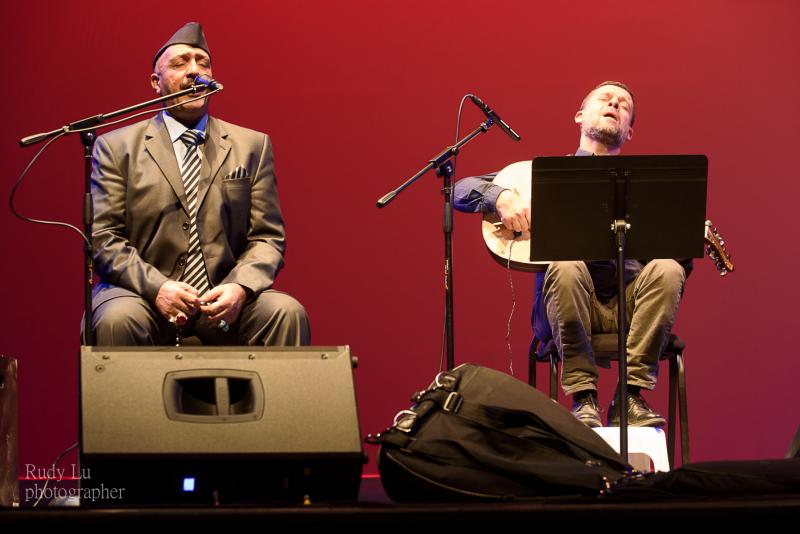 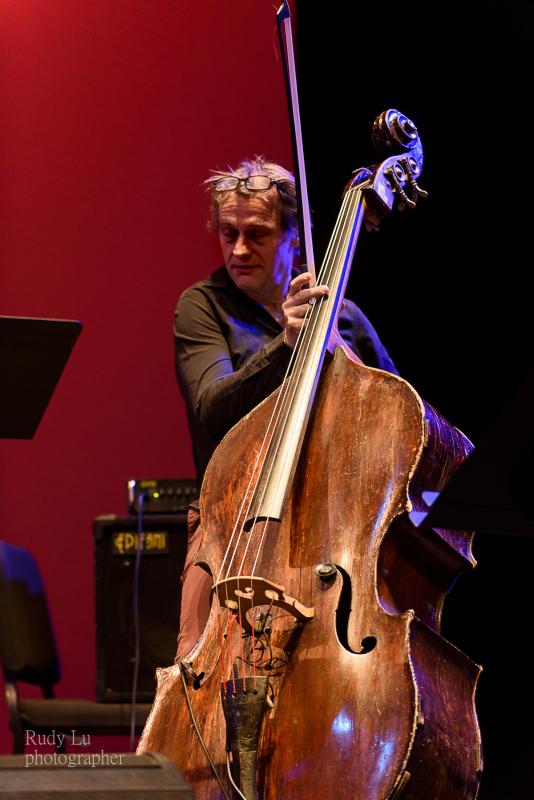 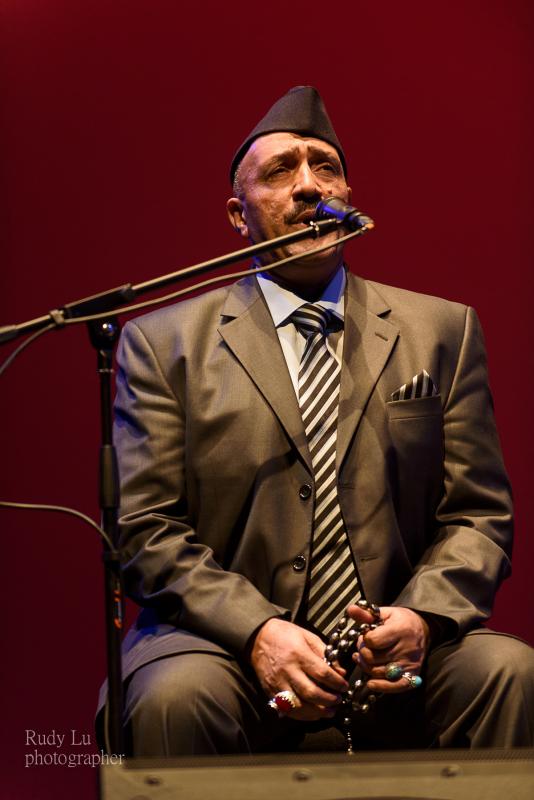 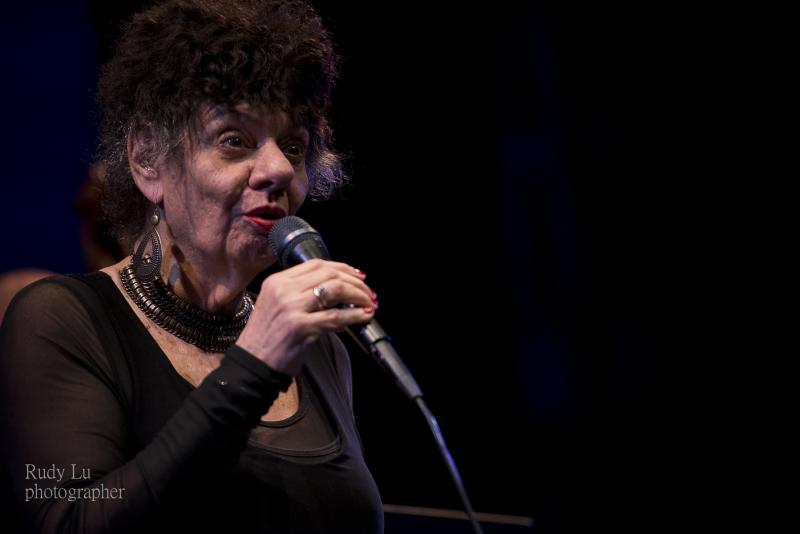 Jay Clayton with the Fearless Masters 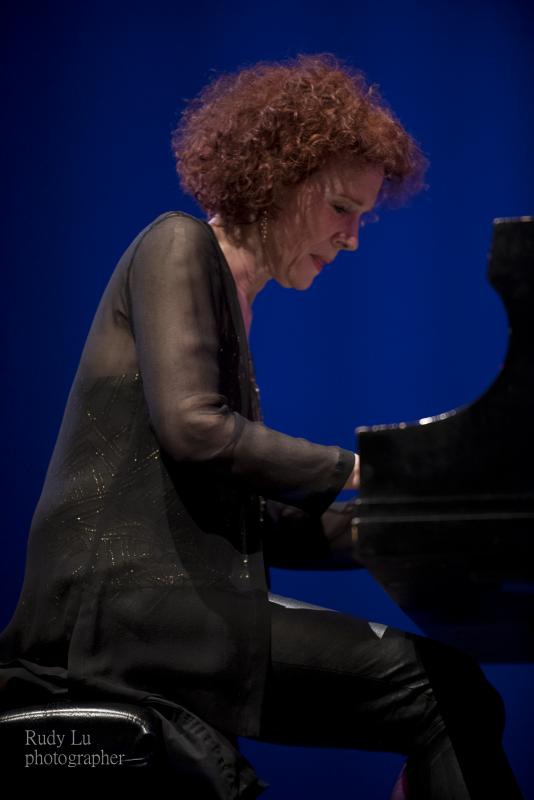 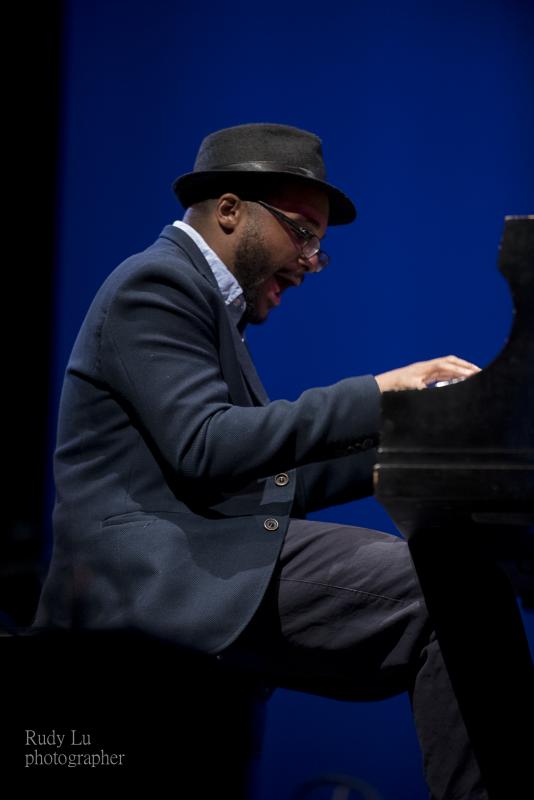 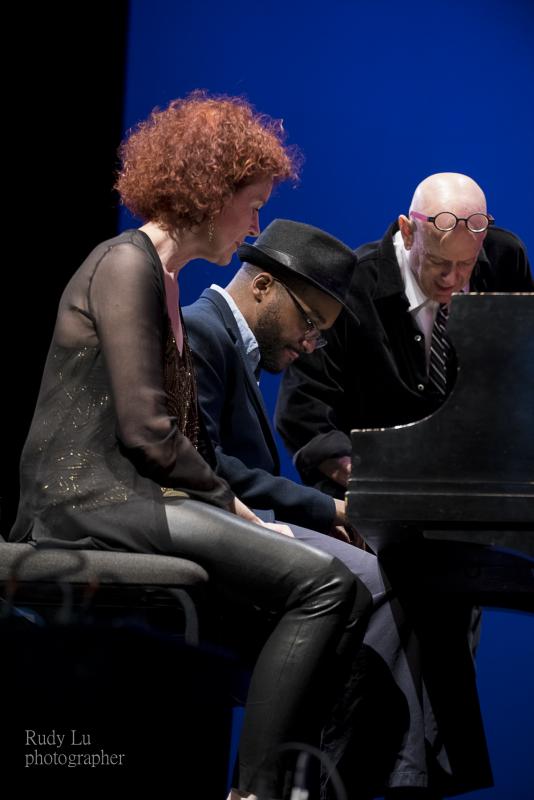 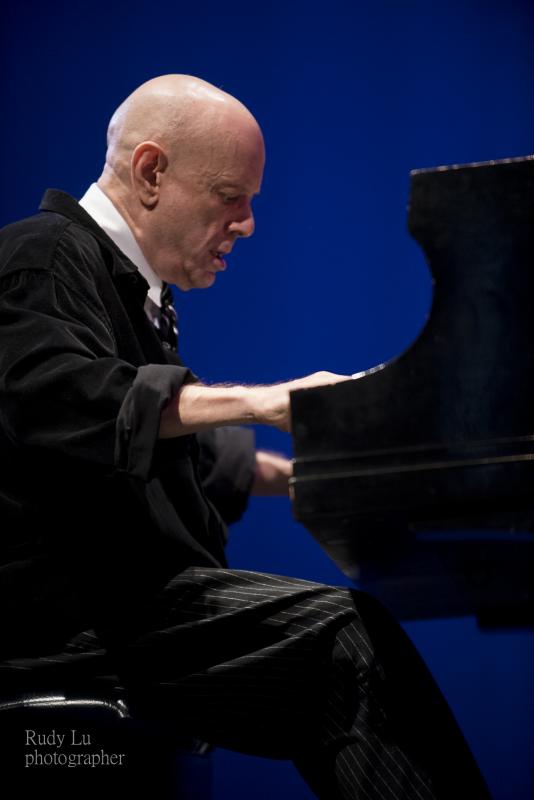 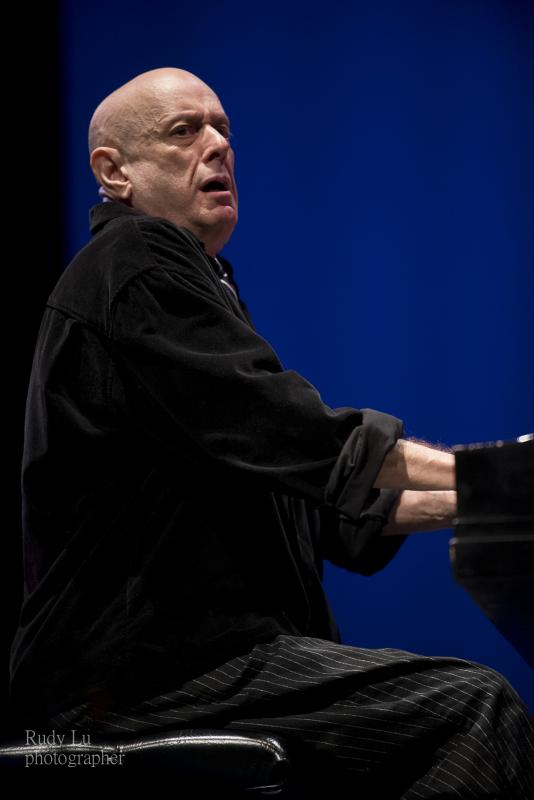 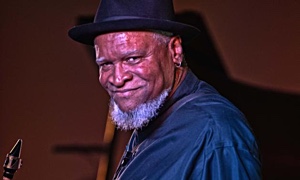 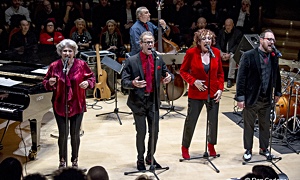 Photos of The Manhattan Transfer "Swings Christmas" concert in Cremona 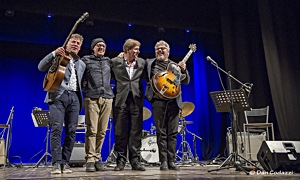 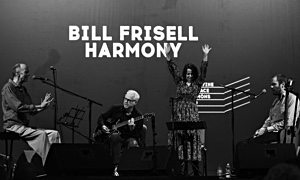 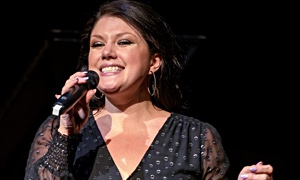 Jane Monheit at The American Theatre 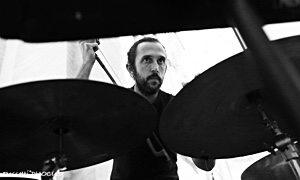 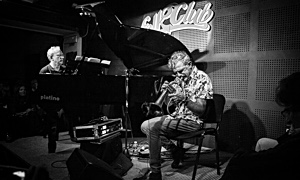 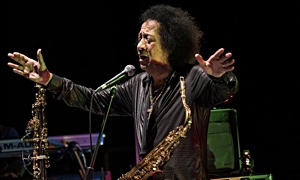